We use advanced brain imaging and blood-based techniques to understand how vascular changes in late life cause brain injury and cognitive decline.

Our blood circulatory systems affect our brain health. Vascular disease, or damaged blood flow, is treatable, yet it kills millions of Americans every year and affects memory and thinking skills of many more.  People with cerebrovascular disease (vascular disease affecting the brain) have higher risk of developing cognitive decline, including Alzheimer's dementia.  Unfortunately, scientists have not yet discovered how age affects blood flow to the brain, or how damage to the brain's vascular system may lead to declining memory and thinking, including dementia, in later life.

Historical and present systemic racism and social inequities affect our brain health. Black and Latino Americans have higher risk than White Americans for developing vascular disease that can lead to cognitive decline.

The US National Institute of Neurological Disorders and Stroke (NINDS) has commissioned a scientific team to design and implement a 6-year national study of 2,250 Americans from diverse backgrounds to understand the role that cerebrovascular disease plays in developing Alzheimer's disease and other dementias. The UC Davis ADC is a national leader in recruitment and retention of ethnic/racial minority older adults for longitudinal research based on its effective implementation of community-based participatory research principles. For nearly 30 years the UC Davis ADC in collaboration with community partners has successfully identified, engaged and retained older adult participants from diverse socioeconomic, educational and cultural backgrounds.

The Diverse-Vascular Cognitive Impairment and Dementia study uses advanced brain imaging and blood-based techniques to understand how vascular changes in late life cause brain injury that lead to cognitive decline.

Our goal is to develop educational interventions and assessment strategies for medical doctors to increase their awareness and improve their ability to diagnose and treat cerebrovascular disease in ethnic/racially diverse communities of older adults before it causes cognitive decline or leads to dementia. 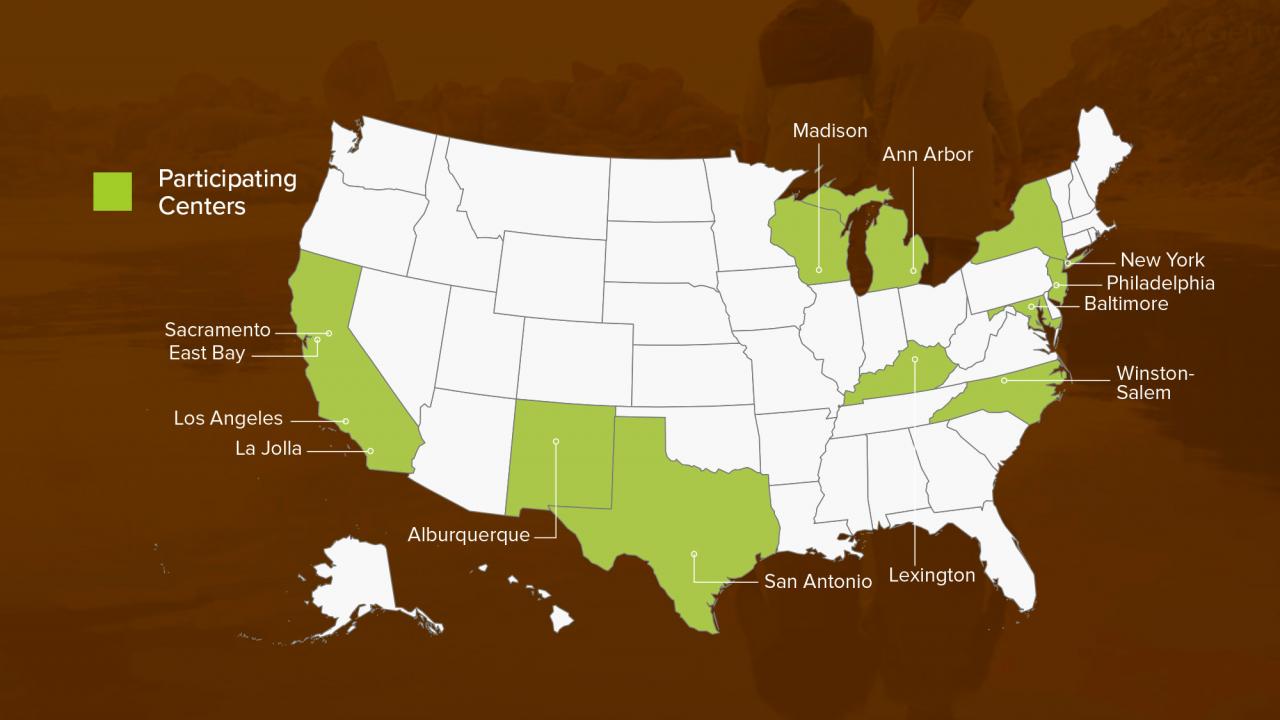 Find A Center - We have 12 Alzheimer's Disease Centers participating in the study. Find a center near you!